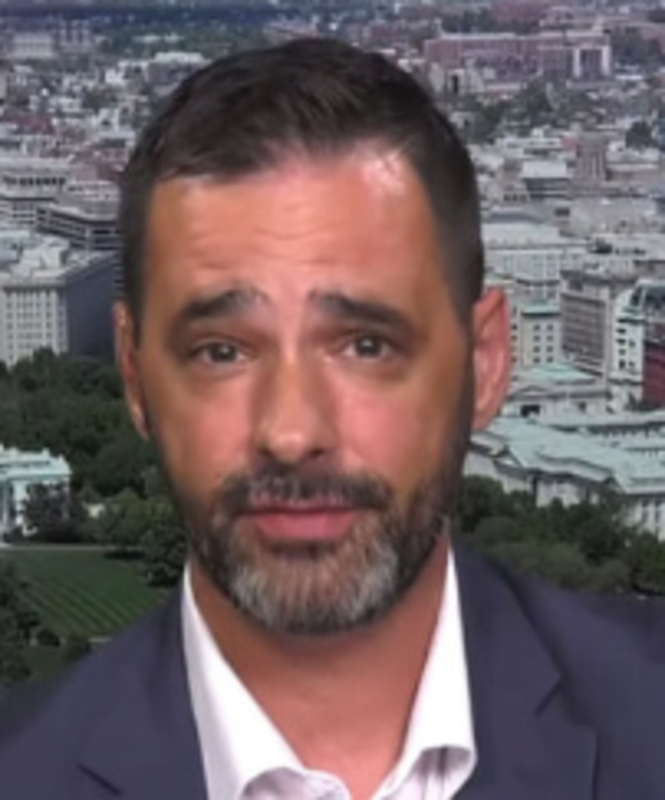 Larry Ward brings decades of political, corporate, and non-profit experience and expertise to his role as the head of marketing, experience that allows him to direct a new company to success.

From a New York communications and advertising background, Larry turned his attention to Washington in 2002, as a reaction to the over-regulation that was choking the aggressiveness out of capitalism and liberty. His immediate impact was felt where, under the tutelage of political consultant Dick Morris, Larry was able to influence key congressional and gubernatorial elections. Since then, Larry and PMI have been involved in hundreds of political contests, ranging from local, to state, to national, and even global contests, always with the same stalwart commitment to God, liberty and principled conservatism.