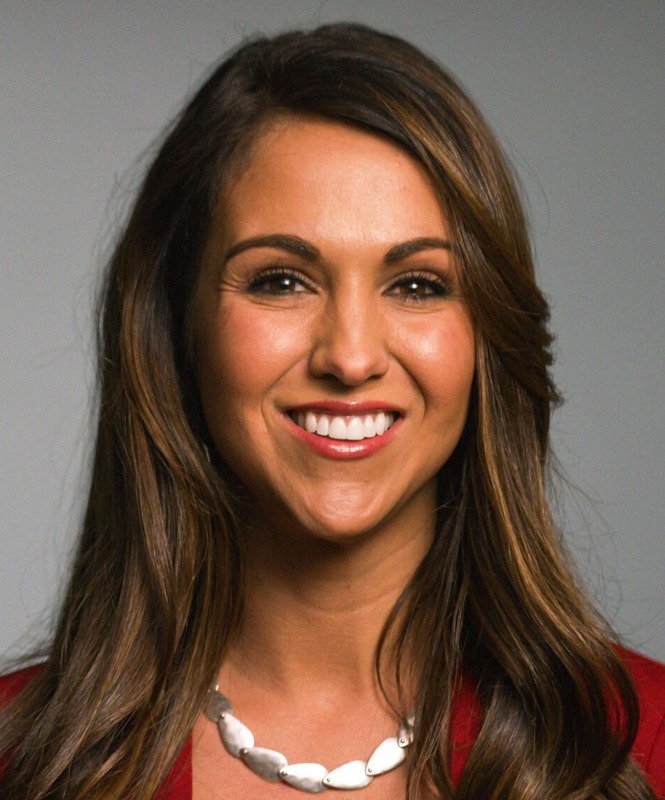 As a gun owner, Lauren has watched Joe Biden and Kamala Harris for years, and here’s the truth: THEY WILL DISMANTLE YOUR 2ND AMENDMENT RIGHTS.

There's way too much at stake to let the far-left extremists like Kamala Harris be a "heartbeat away" from the Oval Office.
LAUREN IS PRO-FREEDOM, PRO-GUNS, PRO-CONSTITUTION, PRO-ENERGY, PRO-LIFE, PRO-COLORADO, PRO-AMERICA.
Help Lauren tell all the left-wing lunatics we don't want more government control, we want our freedom!
LAUREN NEEDS YOUR SUPPORT!

Lauren Boebert is a Coloradoan living on the Western Slope who believes in personal freedom, citizen rights, and upholding the Constitution of the United States. She is the founder, owner, and operator of Shooters Grill, a restaurant that earned national notoriety for staff that proudly open carry as they serve their customers. She gained additional recognition in September 2019 by attending presidential candidate Beto O’Rourke’s rally to tell him directly: “Hell, no, you won’t take our guns.” When Colorado’s liberal state government voted for the state to join the National Popular Vote Compact and hand our votes for President of the United States to California, Lauren became the second-largest signature gatherer (over 229,000 signatures were gathered statewide), ensuring that voters would have the opportunity to repeal NPV this fall. If repealed, it will be the first time since the 1930’s that a law was repealed via citizen petition. Lauren is active in her church and has spent years counseling at-risk women at the local jail, encouraging them to become self-sufficient and productive members of society who do not depend on government assistance. She is an avid supporter of President Trump and his policies to Make America Great Again.

“There is a battle for the heart and soul of our country that I intend on helping win,” said Lauren. “I’m running for Congress to stand up for our conservative values, address our current representatives’ failed promises, and put far-left Democrats back in their place.”

“Alexandria Ocasio-Cortez, the Squad and the rest of these left-wing lunatics are taking a wrecking ball to our country while our current representative stays utterly silent,” Lauren said. “Hard-working, patriotic Americans like you and me don’t want the Green New Deal and socialized medicine.  Every time AOC and the rest of the Squad pipes up with another crazy idea, I will remind them that our belief in God, Country and Family are what built the United States of America into the greatest nation the world has ever known.”

Lauren’s husband, Jayson, has worked his entire adult life in oil and gas fields, primarily in Western Colorado. They are the proud parents of four boys.

CONTRIBUTE TO LAUREN'S FIGHT FOR OUR FREEDOM!

Lauren Boebert is a Coloradoan living on the Western Slope who believes in personal freedom, citizen rights, and upholding the Constitution of the United States. She is the founder, owner, and operator of Shooters Grill, a restaurant that earned national notoriety for staff that proudly open carry as they serve their customers.