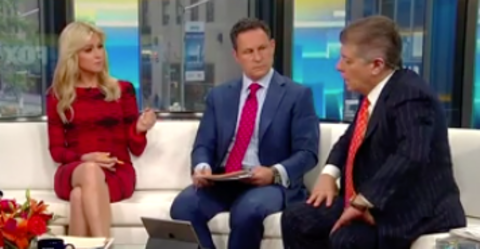 Judge Andrew Napolitano is nothing if not an ideological iconoclast.

For the most recent example, watch the clip of the Fox & Friends segment above, where instead of vilifying the leaking of classified documents, he applauded the leaked NSA documents for showing that President Barack Obama was not telling the truth in previous rhetoric about Russian interference in the 2016 general election. 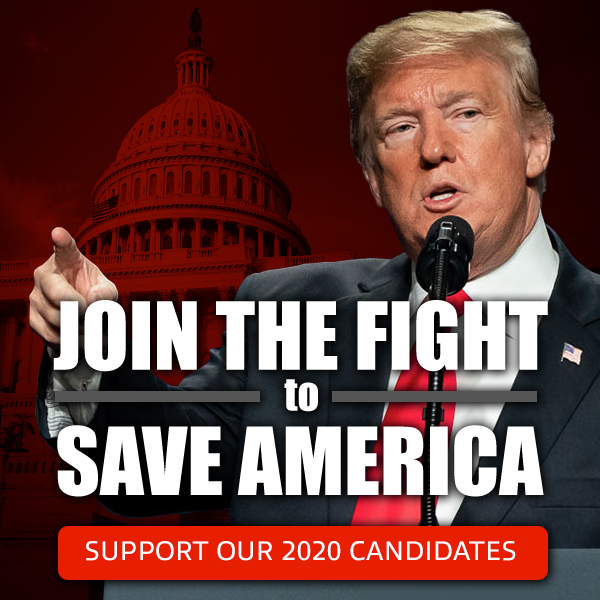 Read our latest news on any of these social networks!

We will send you breaking news right to your inbox

Tech and Taiwan — How Speaker Pelosi, Big Tech, and the Island of Taiwan are Intertwined

POSOBIEC: ‘My family prays the Rosary every day. This is who we are, this is who we’ve always been, and we are never changing that.’

On the Sidewalks of New York: Fatwa on NYC 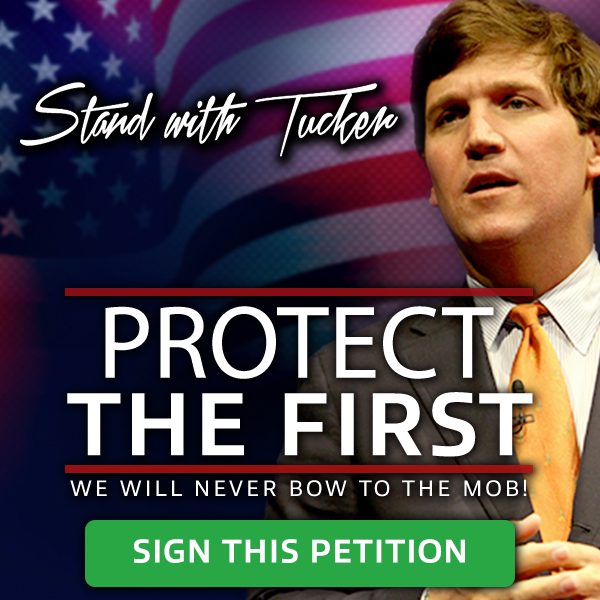